Rico will challenge and inspre you in your faith journey, sharing from the Scriptures, in its Hebraic context, from both 1st Century and Ancient Near East perspectives. His desire is for us to “teshuva” and to restore the honour of the great King, Messiah Yeshua (Christ Jesus), as we await and prepare for His return and His Kingdom.

Rico Cortes is based in Orlando USA, but travels regularly to Israel and around the world to teach from the Scriptures the Gospel of the Kingdom, encouraging and challenging all to follow Messiah Yeshua (Christ Jesus) and foster a closer relationship with our Heavenly Father.

Rico has travelled across all continents except Australia, so he is looking forward to coming to share from the Word here across the country this February 2016. Countries he has toured and shared the Scriptures in the last few years include Belgium, Germany, England, Holland, Italy, Poland, Spain, Norway, Switzerland, Hong Kong, South Africa, Canada, Mexico, Guatemala, Costa Rico, Pouerto Rico, Dominican Republic, Colombia, Ecuador, across the USA and of course the beloved land of our great King, Israel.
Rico is looking forward to touring across Australia in February 2016, to share with us from God’s Word, with desire for us to have a closer relationship with our Heavenly Father as we follow Messiah Yeshua (Jesus) (Luke 10:27, Deut. 6:4-7, John 14:15,23-24).

Rico will challenge you to keep the Commandments that Yeshua (Jesus) kept. He specialises in uncovering spiritual truths hidden within the Holy Temple and the services that took place there. His knowledge of the Covenants, Tabernacle, Holy Temple, priests and procedures combine to bring an incredible prophetic message to us today regarding how we are to reverently approach and be true servants of our Creator, יהוה (YHWH). His passion is to learn and teach the Word of God, and he has been studying and sharing from the Bible in its Hebraic context for 17 years and from Ancient Near East perspective over last three.

Born in Puerto Rico, raised in California, Rico now resides in Florida. A former Pro Baseball player for the New York Yankees and the New York Mets in the minor leagues for 6 years, he had a 10 year career as a Pro Baseball Scout for the Chicago White Sox team. Rico played, coached, and managed baseball in Venezuela & Puerto Rico.

Rico is a tour guide in Israel, taking people across the land of our coming King and teaching the Scriptures on-location.

In 1998, Rico’s life took a turn that led him right to the Saviour, Messiah Yeshua.
Rico discovered he is a descendant of the Sephardic Jews of Spain and part of what was called the Bnai Anusim. He returned to the Covenant of the Forefathers, the Torah, and his hunger to study the Word of God and follow Messiah Yeshua became unquenchable.

His studies quickly uncovered the truth that God’s Law, His commands, have not been changed or done away with, as he had been taught all his life. In fact, he found that the Torah, the 1st five books of the Bible (Genesis to Deuteronomy), is actually our Heavenly Father’s instructions and teachings on how to live. Rather than putting us into bondage, keeping Torah, having been redeemed in Yeshua through God’s grace, actually frees us from legalism and the dogmas of man (Psalm 119:105, Ezekiel 36:27, 1 John 5:3).

This discovery was the launching pad of “Wisdom in Torah Ministries”. Rico’s vision is to see all who believe in the God of Abraham, Isaac & Jacob return and restore to God’s Word and to be a set apart people who serve our Creator as He has instructed. He travels around the globe sharing the truths from God’s Word, encouraging believers in the Messiah to keep the Commandments that Yeshua taught and walked.

Rico’s program, Wisdom in Torah, can be seen in both English and Spanish. wisdomintorah.com. 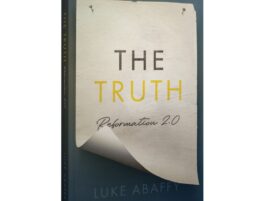 New book will be available for Australian and New Zealand pre-orders soon, with the book… 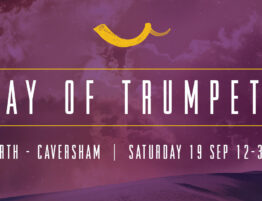 If you are in or around Perth, join for the Day of Trumpets / Yom… 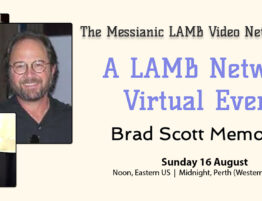 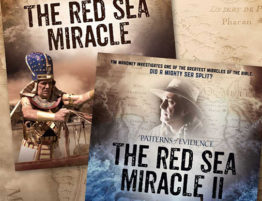 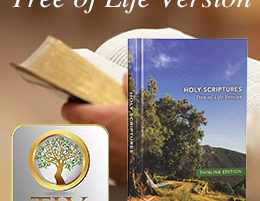 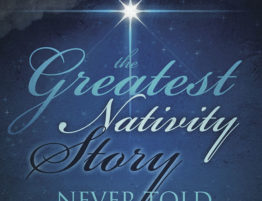 You are invited to read a sample from The Chronological Gospels – (by Michael Rood),… 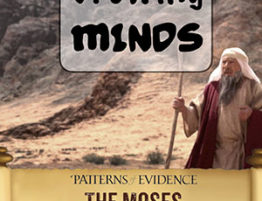 Be encouraged, amazed, challenged and have fun – a magazine for the young and young… 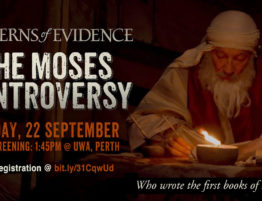 © 2017 Restoration Down Under Ministries